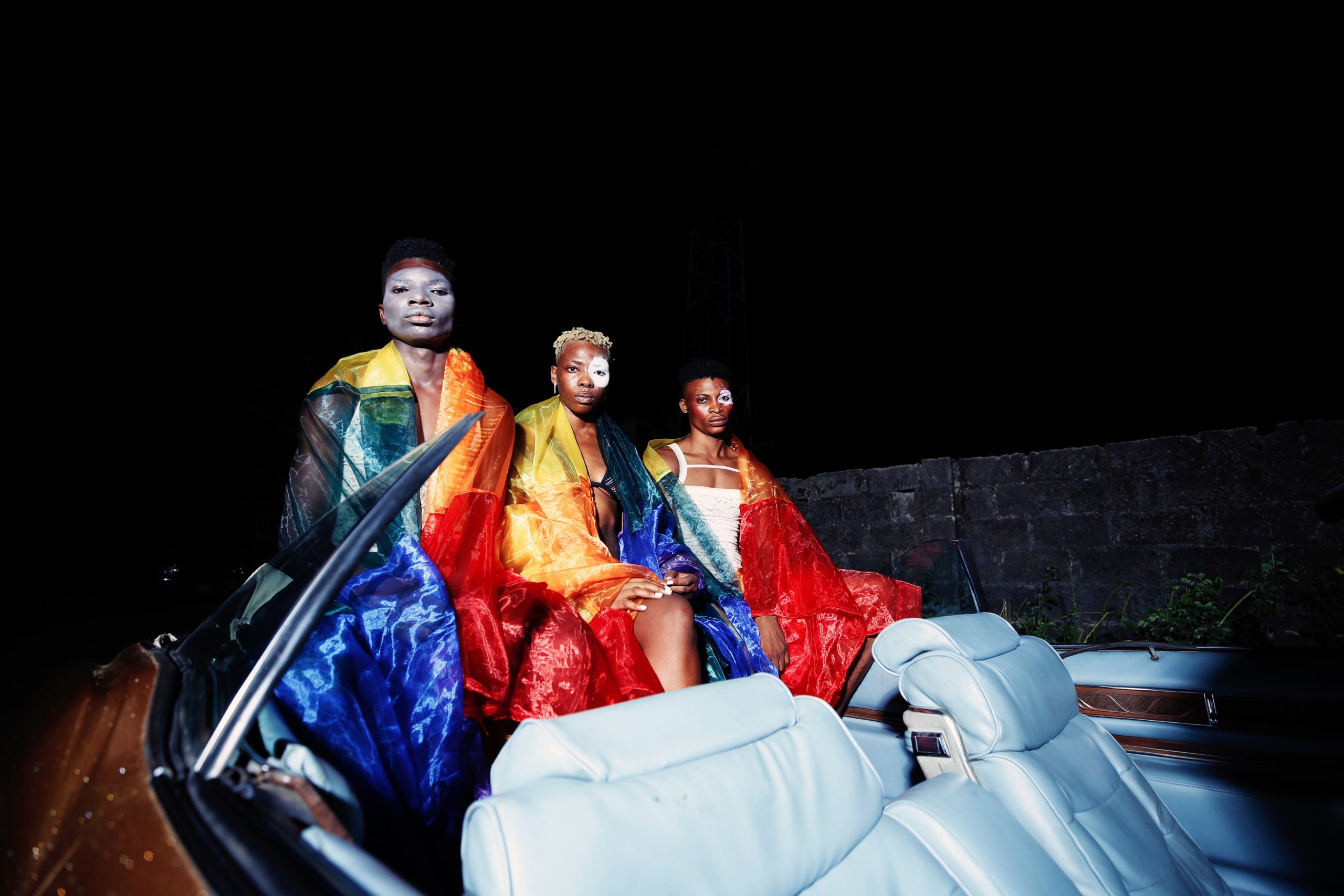 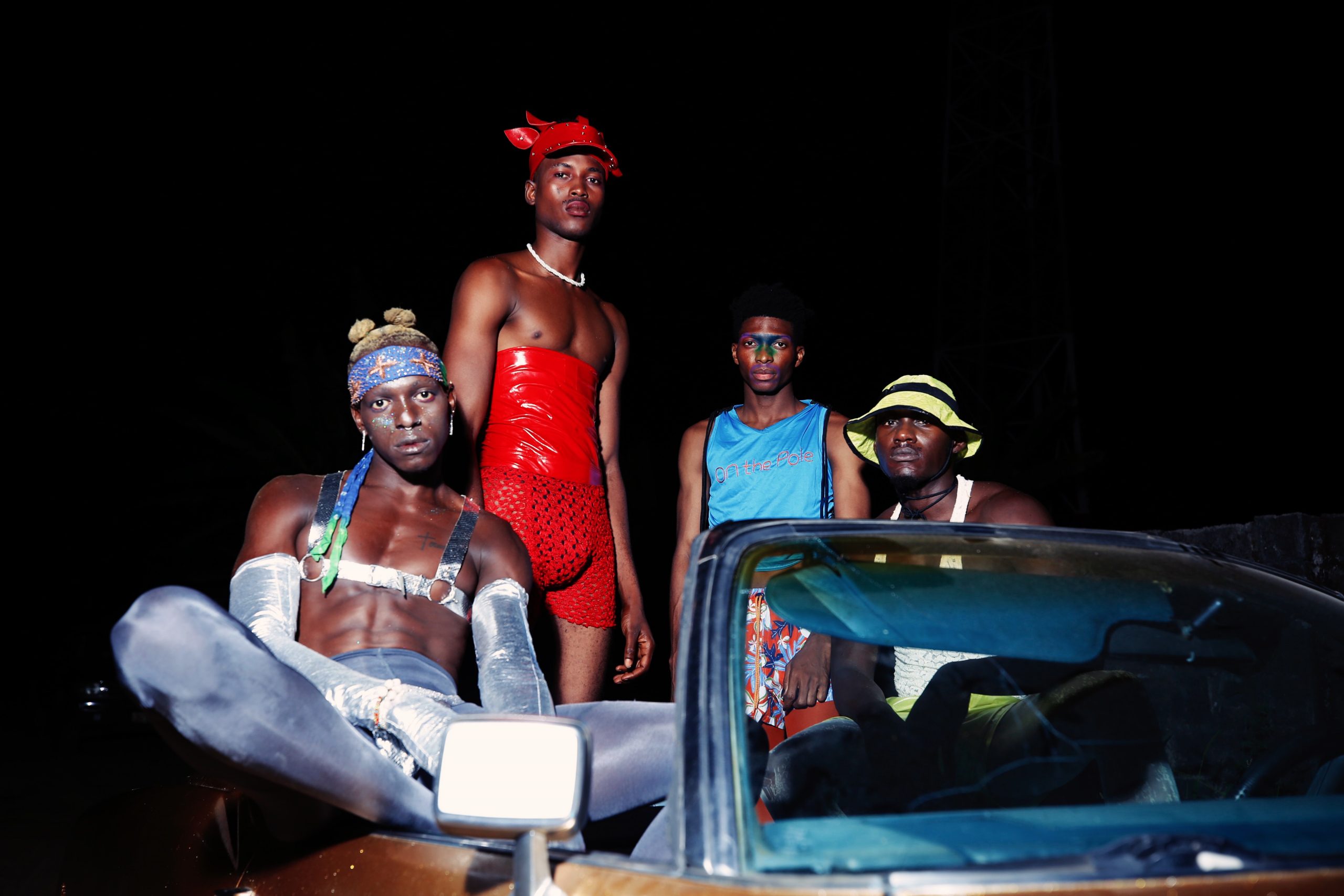 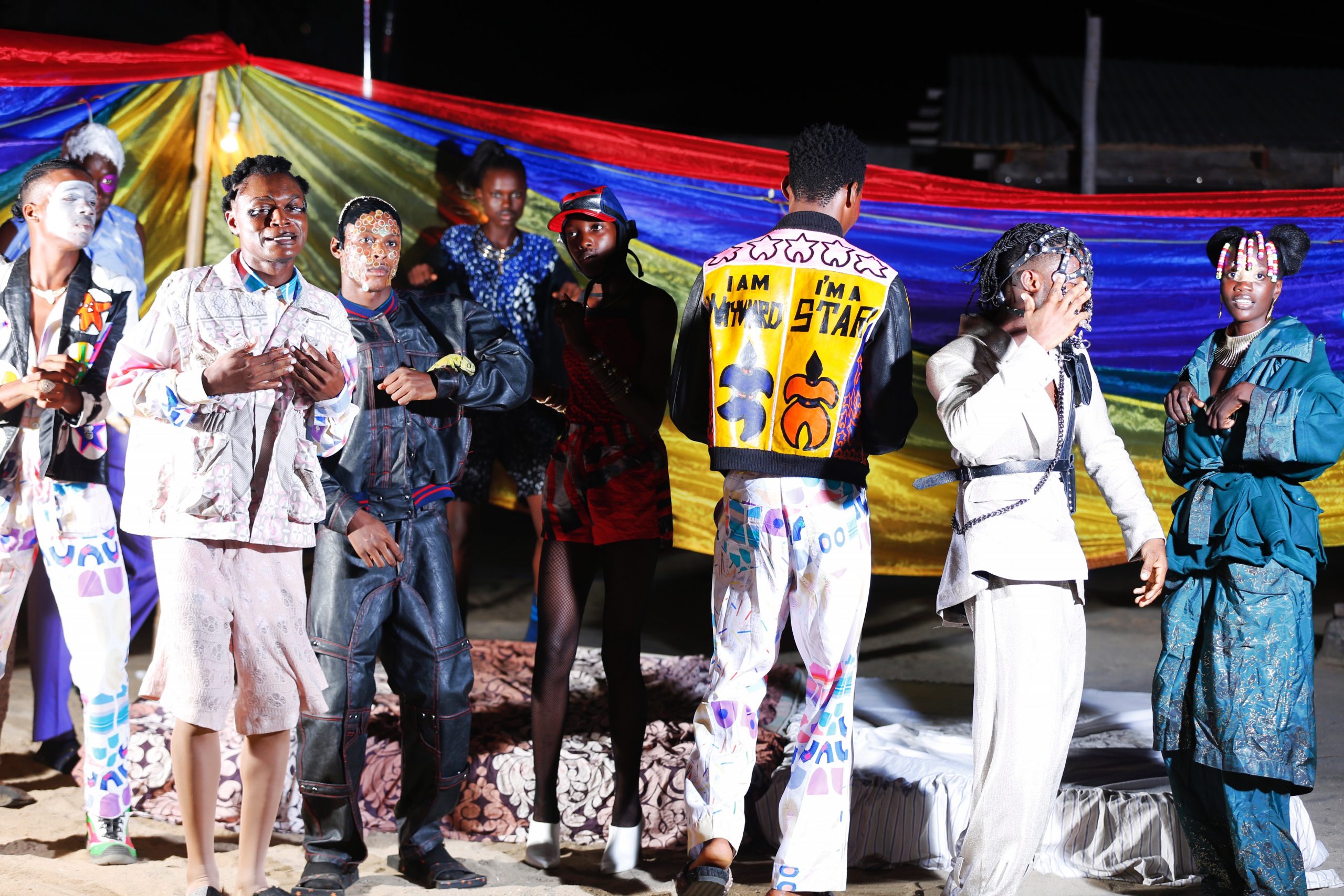 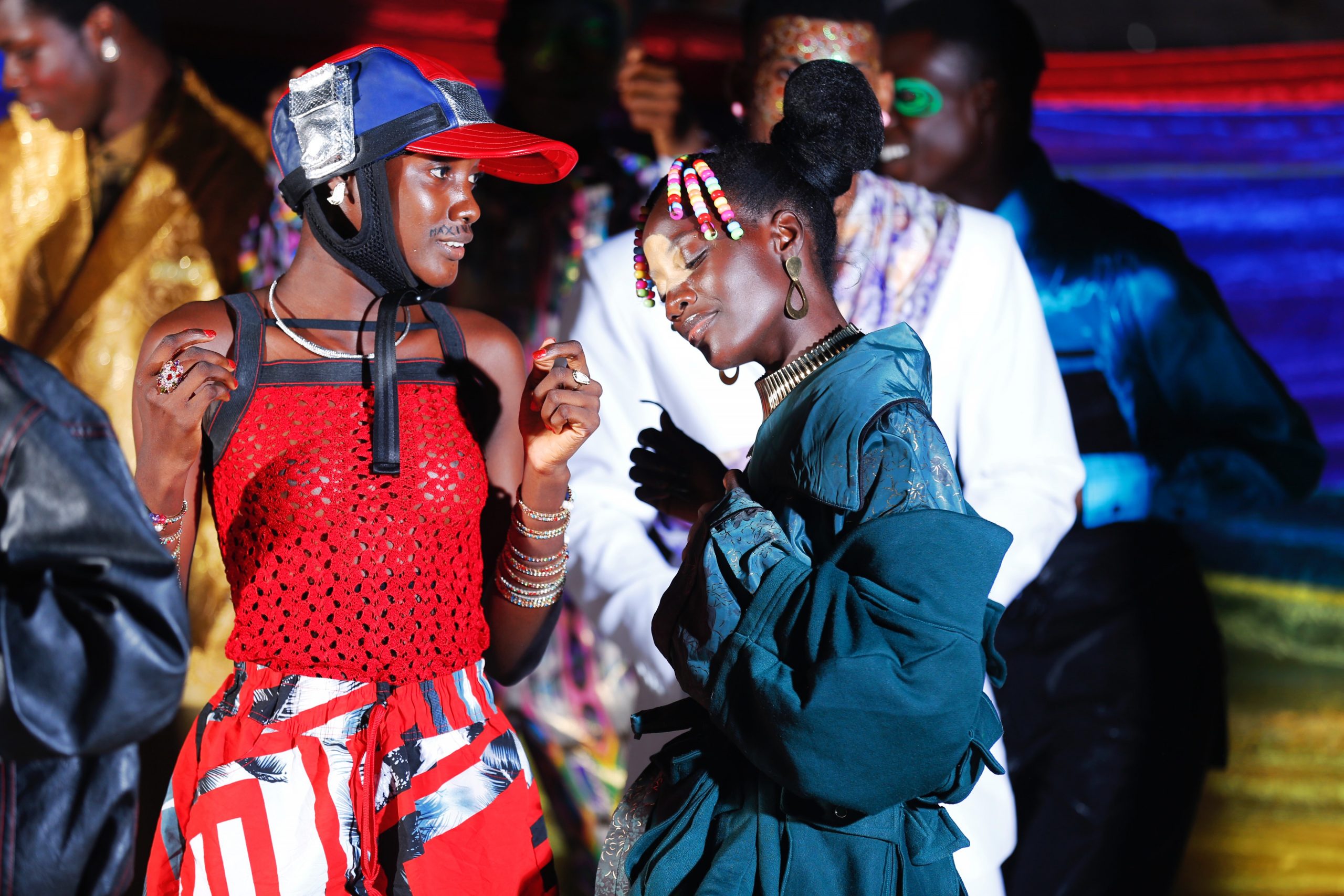 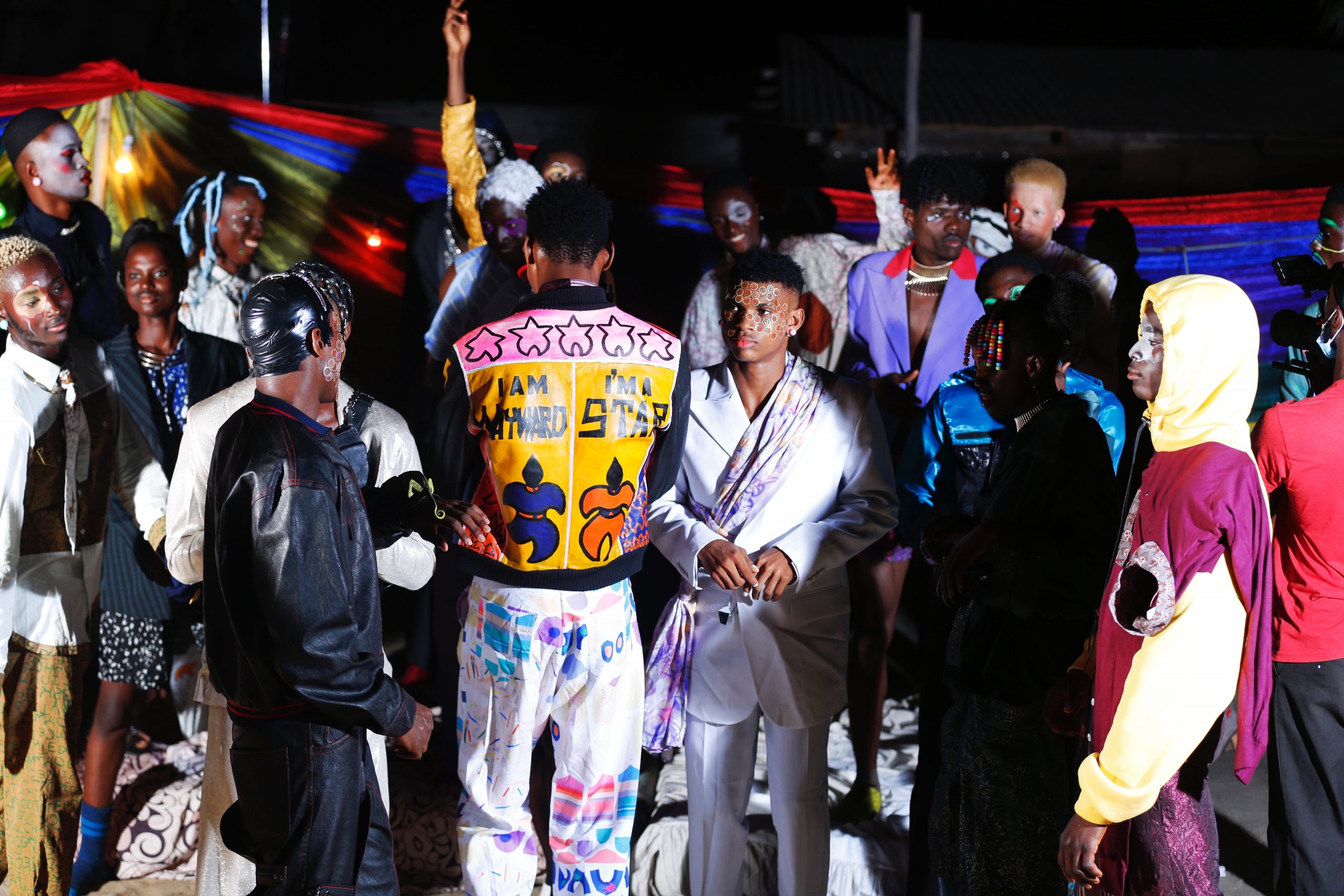 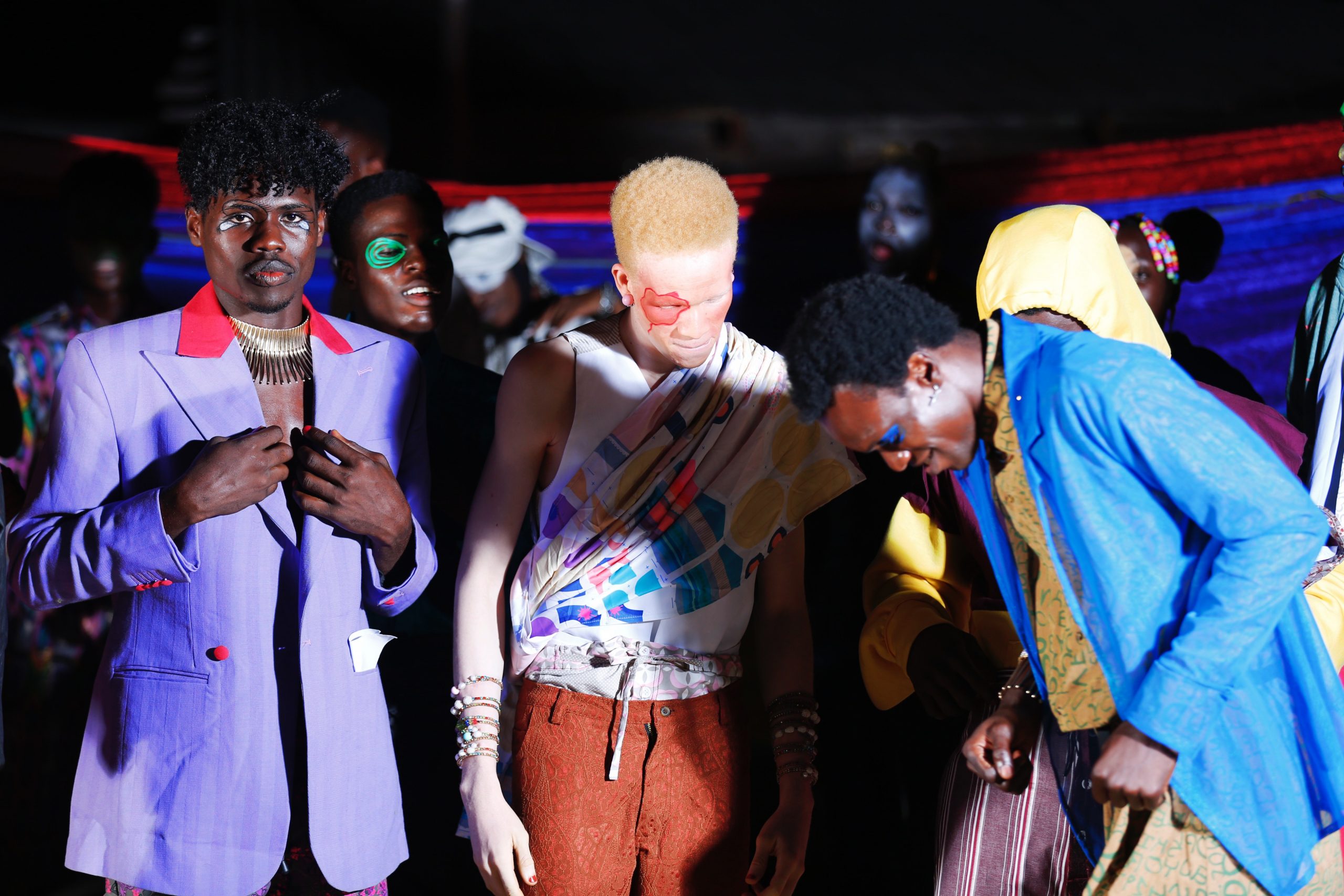 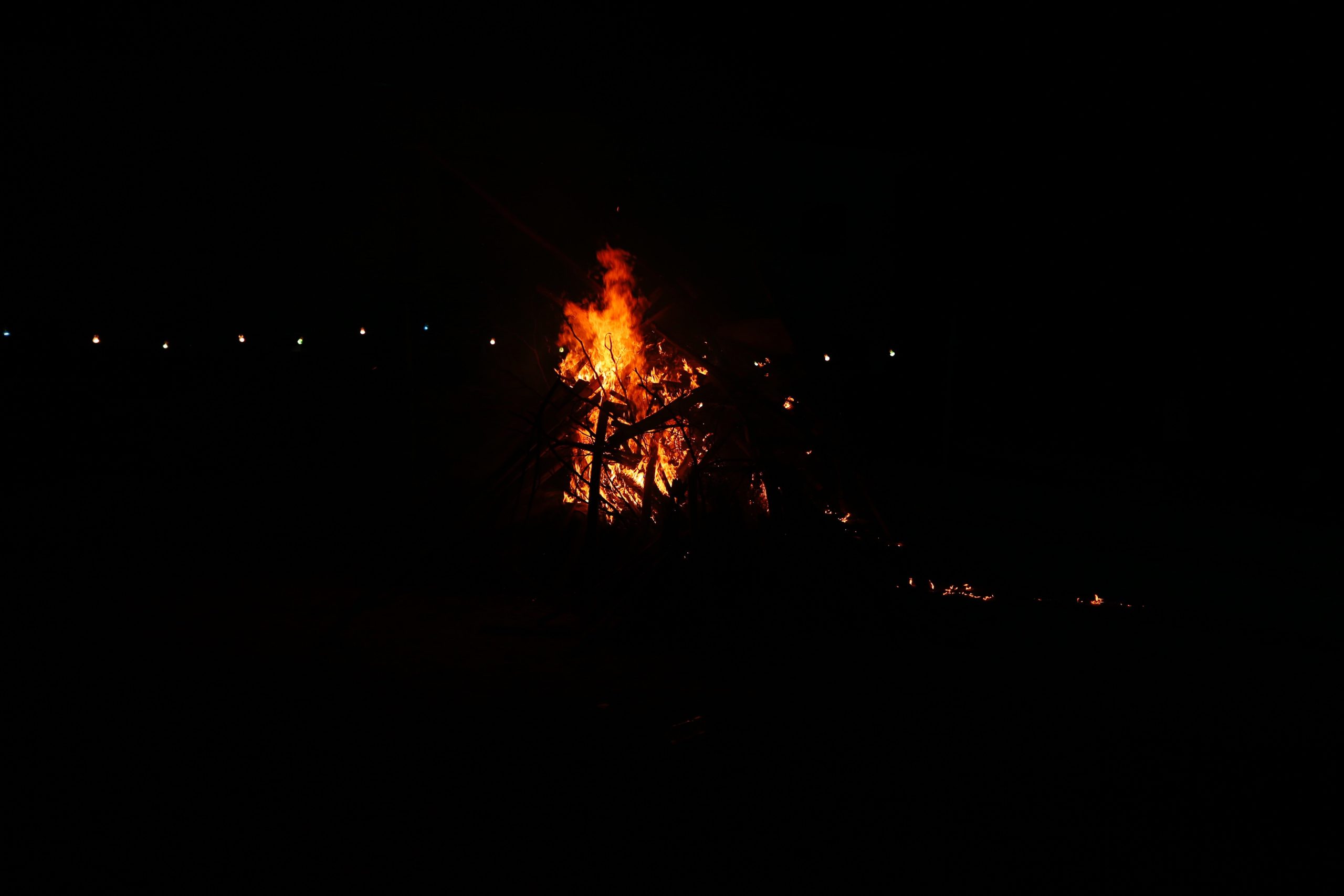 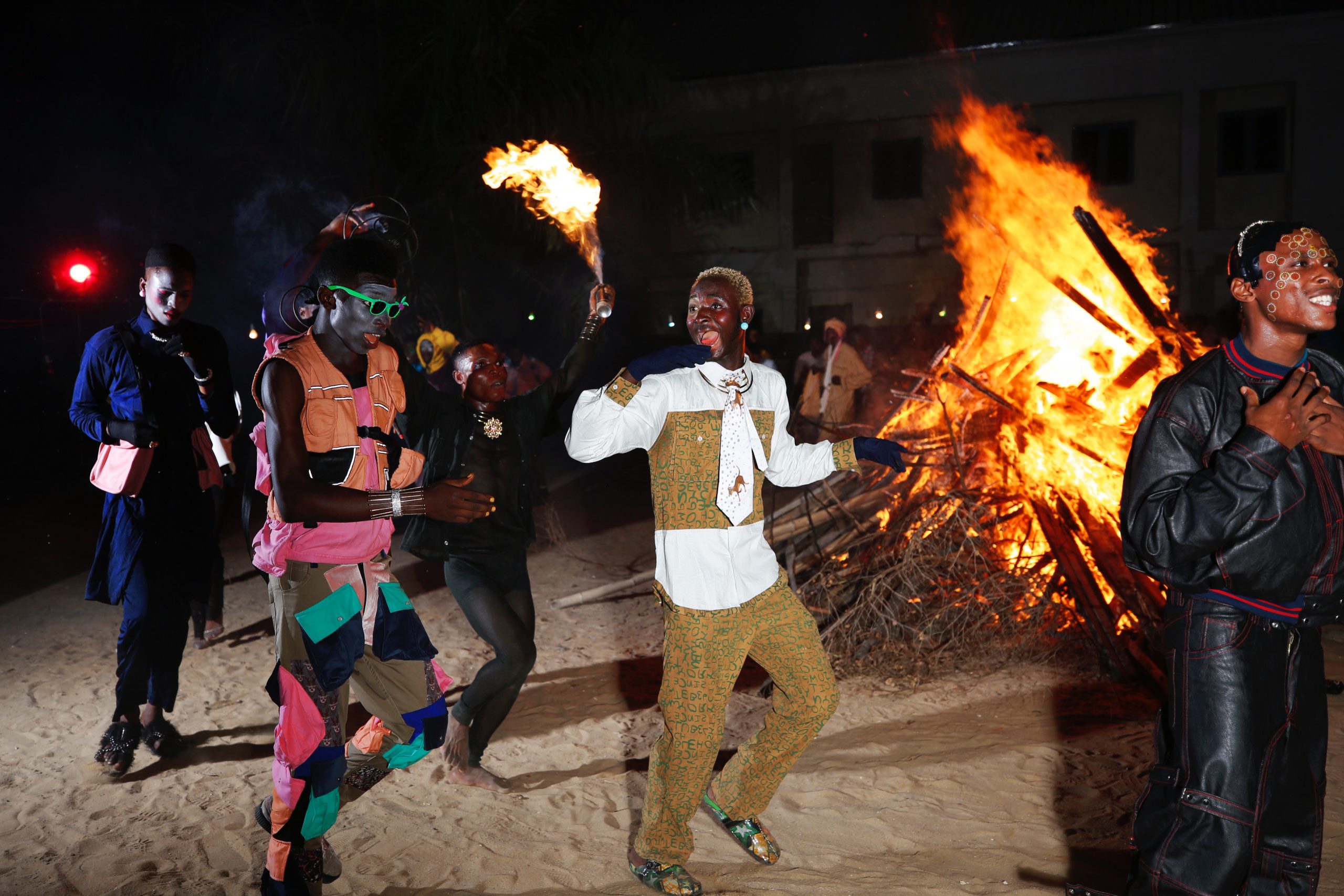 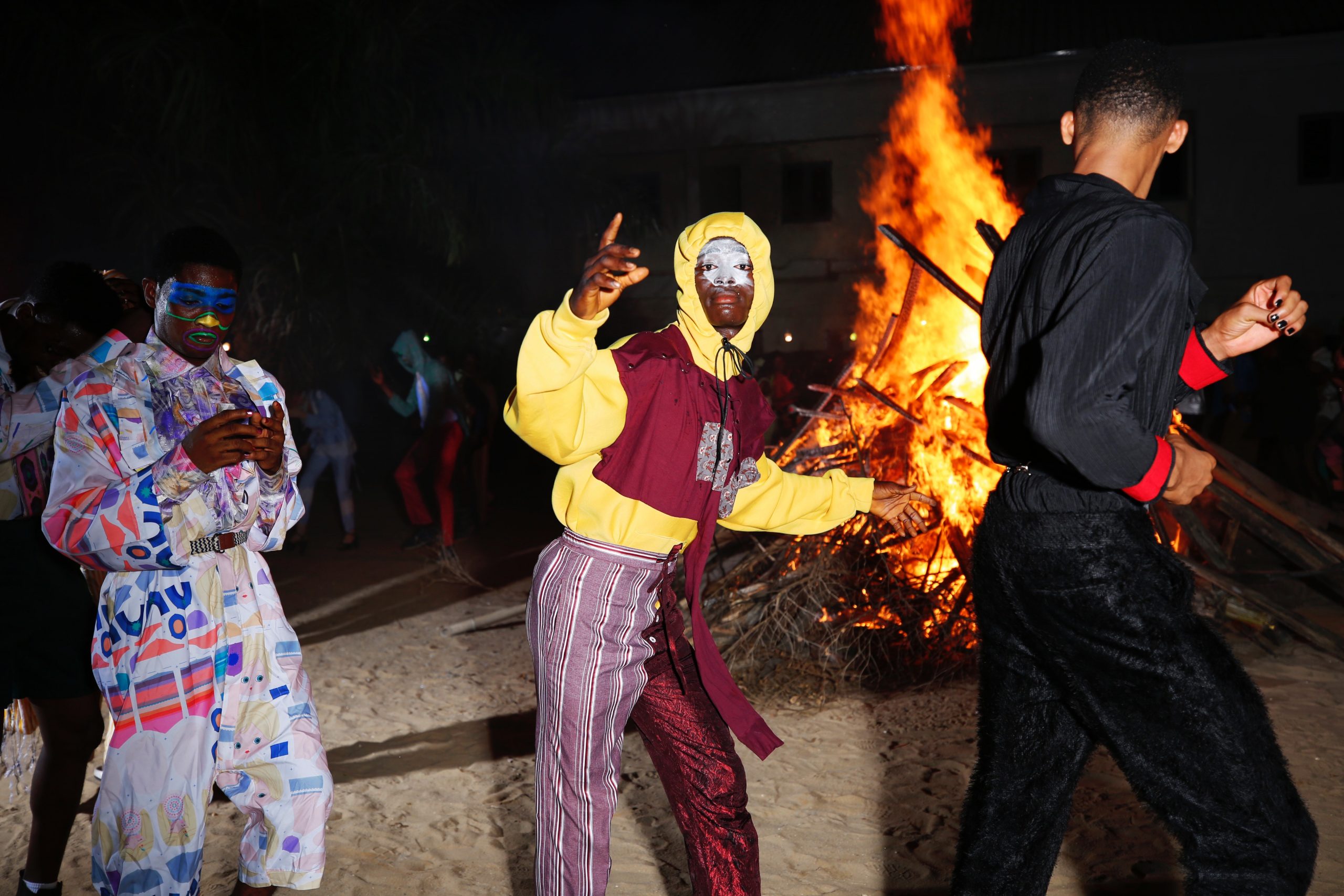 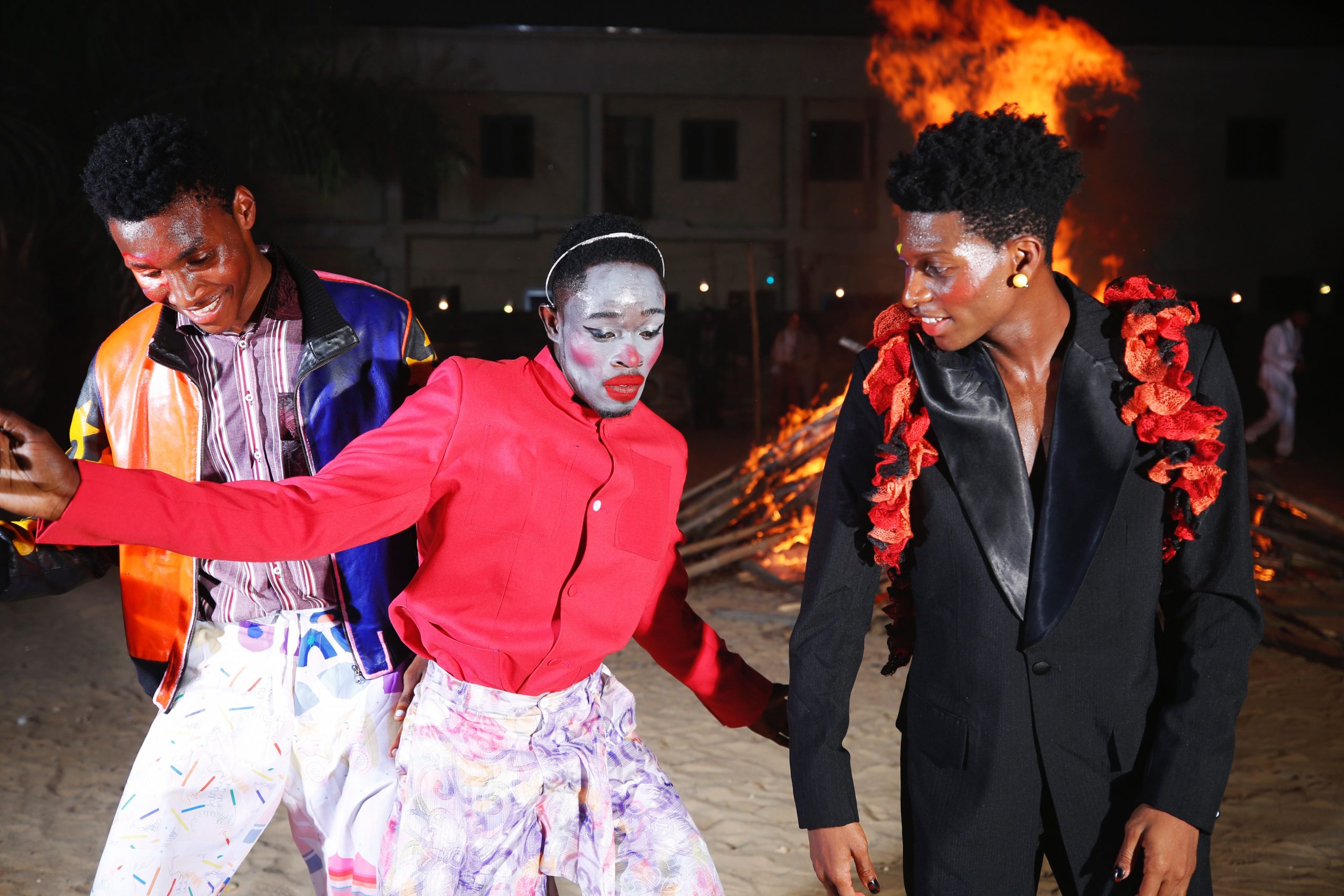 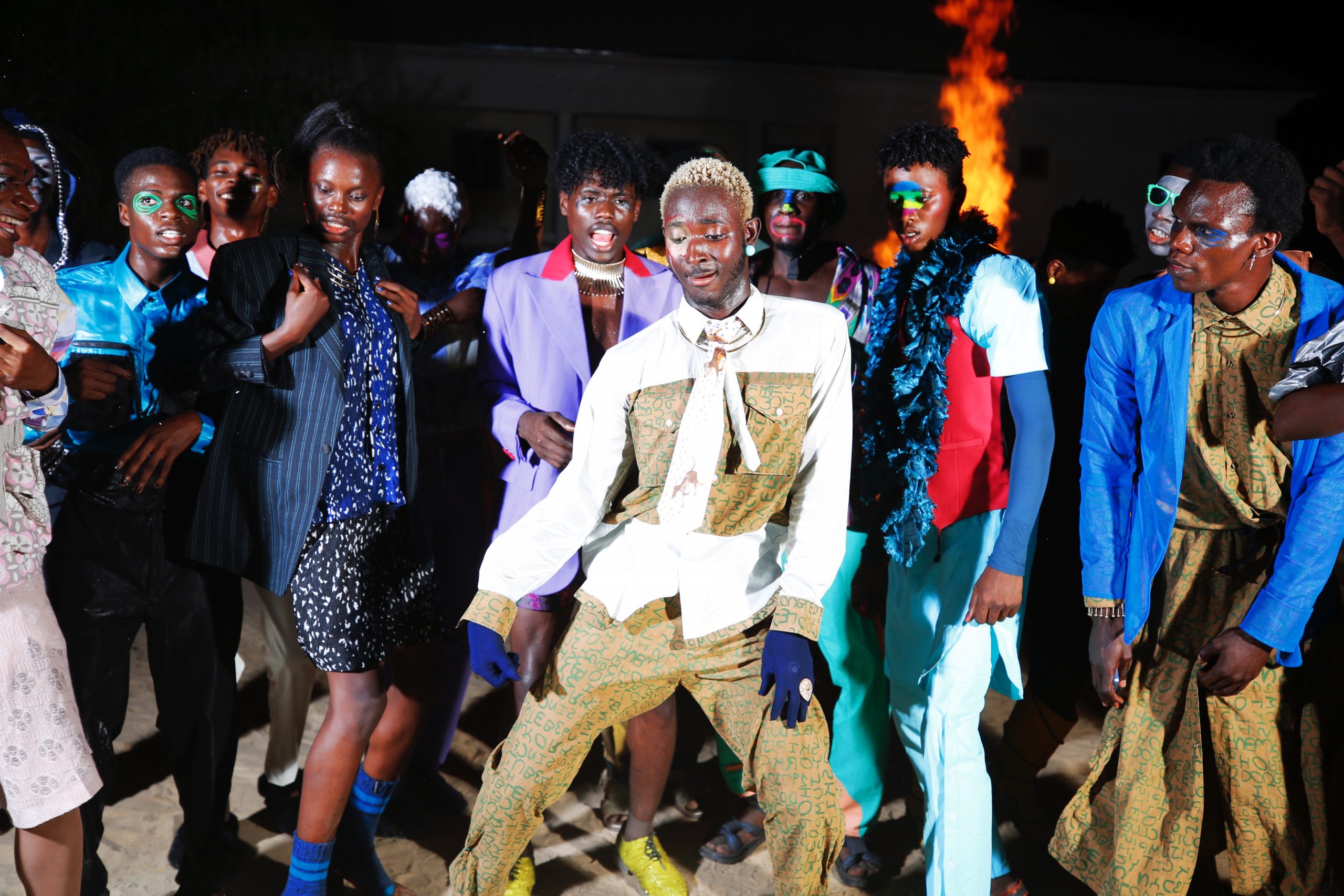 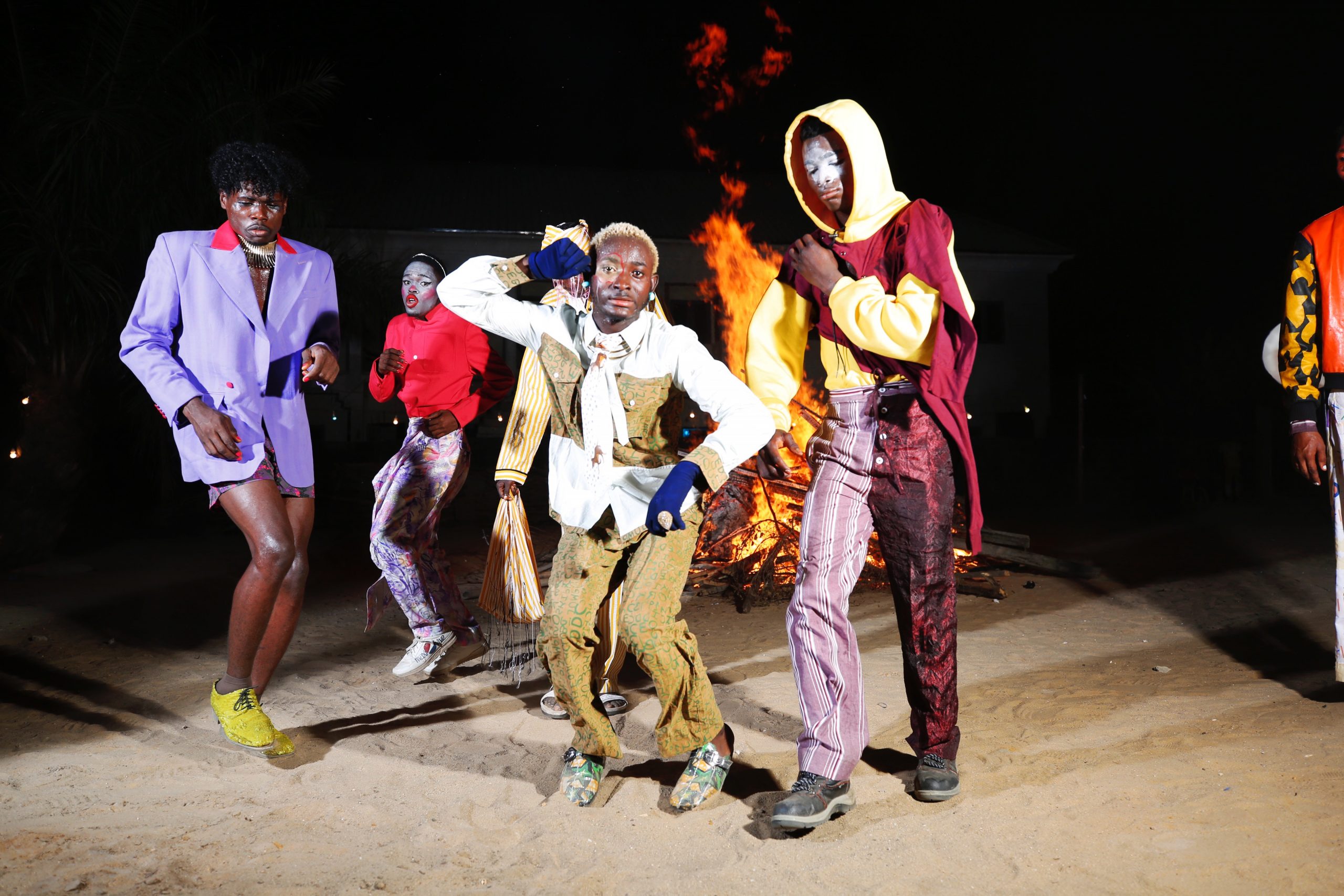 In the course of human events, it becomes necessary for one to dissolve the bonds which connect us to another, and to assume among us, the powers of the earth, the separate and equal station to which the Laws of Nature and Nature’s God entitle us, a decent respect to the opinions of mankind that requires that we declare the causes which impel us to the separation.

It is on such ground we bask in the glories of sunshine. Scorchy or mild, bathing in all its essence, feeling the intensity of love that beams upon our lives while savouring the flavours enriched in lollipops, palettes as bright as rainbows.

As it should be known that there is no set number of colours in a rainbow. Each hue blends into the next without a hard boundary, leaving the interpretation up to the person who sees it and the culture that has defined it. We can go in 28 colours, as we know there are now way more than 2 genders.

A rainbow doesn’t even actually “exist,” … it’s not an object, it’s an optical phenomenon. This is why no two people see the same rainbow.

Sunshine, lollipop and rainbow, everything wonderful are what we feel when we’re together. No ignorance nor hate can stop us. This is 2021.

Our prices are quoted in Naira, however, you can purchase your favorite Maxivive pieces on this website using Naira or International card.

Maxivive offers a 5-day return window for items that meet the requirements for return. Please contact us via communications@maxivive.com within five days of delivery and we will ensure you get a resolution.